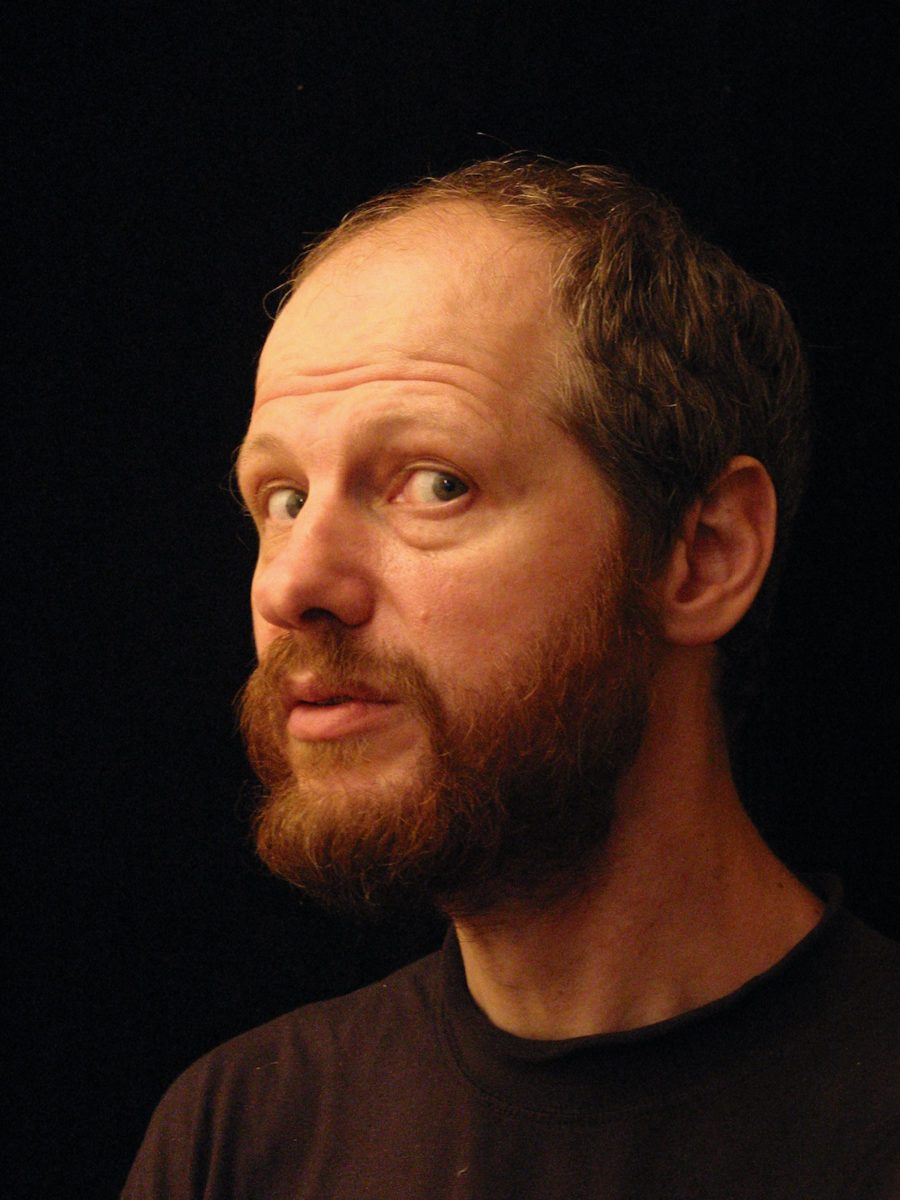 ALEXANDER REICHSTEIN (born 1957, Moscow) has lived and worked in
Helsinki, Finland, since 1990, making art in different ways. He has been
illustrating children books for international publishers, making
sculptures and designing playgrounds, leading workshops and arranging
happenings, building up temporary and permanent exhibitions and
installations in a wide range of institutions from day care centers to
prominent art museums. Reichstein’s large­scale exhibition projects
balance on the edge between illusionism and elitist art, pop art and
academic art, amusements for children and entertainment for aesthetes,
while his playful interactive installations put viewers in touch with
ancient myths and complex phenomena from cultural history.

While Reichstein has changed the topics, concepts, media and style of
his works over the years, he has remained faithful to his method, based
on the active communication between art objects and viewers. The public
has the chance to complete Reichstein’s works conceptually and,
sometimes, even physically. An important feature of Reichstein’s
exhibitions is their mobility: they can be easily transported and
installed. This has made it possible for museum- and festivalgoers in
Finland, Sweden, Germany, Russia, the Netherlands, Great Britain,
Iceland, Italy, France, Israel, Poland, Lithuania, Latviaand other
countries to enjoy Reichstein’s installations.

Alexander’s work holds a special place in the artistic culture of
Finland, where it was awarded the Finnish State Prize in 2008, the SLS
prize in 2016, the Topelius Medal in 1999, and the Finlandia Junior
Prize in 1997.