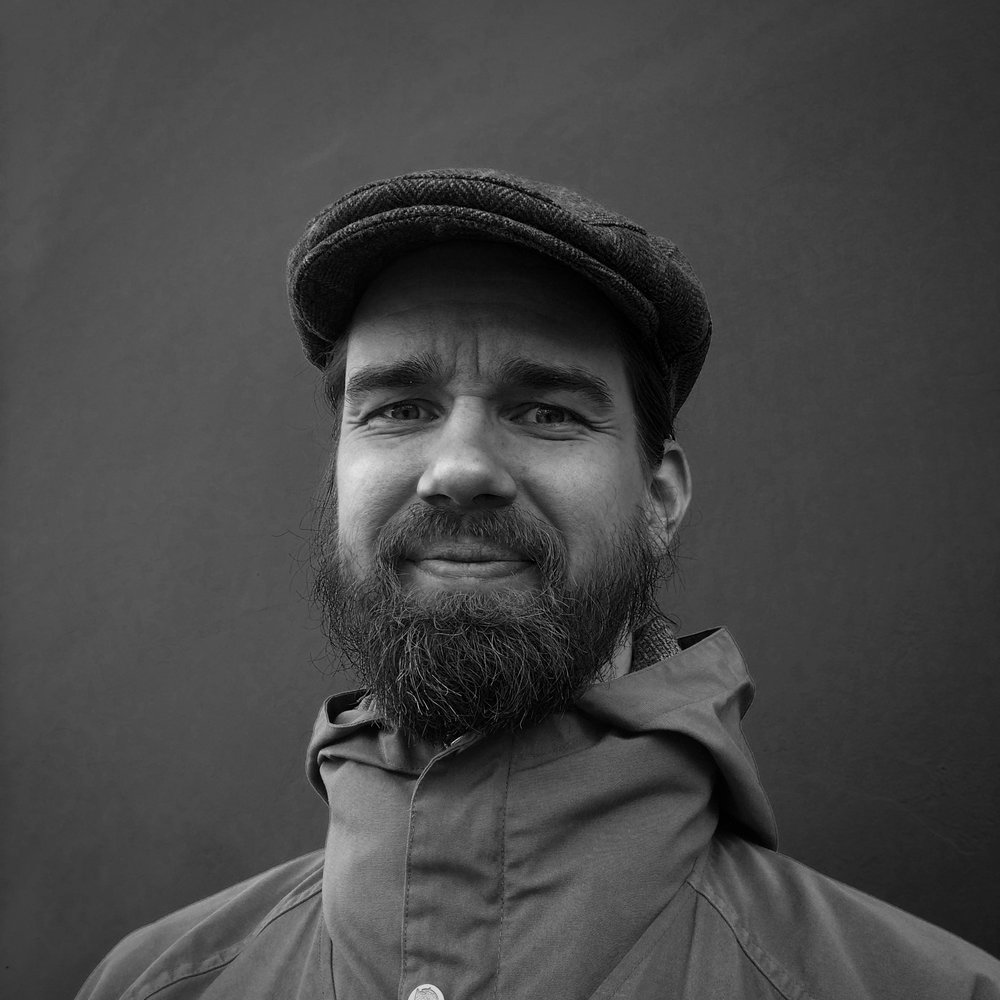 Teemu Määttänen (b. 1978) is a media artist from Helsinki, Finland.

Teemu has been working on his own installations since 2006, creating works displayed in galleries and festivals. He has also been working in dance- and theatre productions in Finland since 2006.

From 2008 to 2014 Teemu worked as a researcher and media designer in the University of Tampere, Center for Practise as Research in Theatre. He has been teaching media technologies, interactivity and content creation as a visiting teacher in the University of the Arts, Theatre Academy and Aalto University since 2007. In 2015 he coordinated the Digital Visual Design - Advanced Intermediality in Performance program for the University of the Arts, Theatre Academy, which started in 2016. In 2019 Teemu started working as the Lecturer in Digital Design Methods in Film, Television and Theatre in the Department of Film, Television and Scenography in Aalto University.

In his work, Teemu is studying the relationships between space, light, colour and movement. He is also building interactivity into his current works, working mostly in the Processing environment, processing.org.