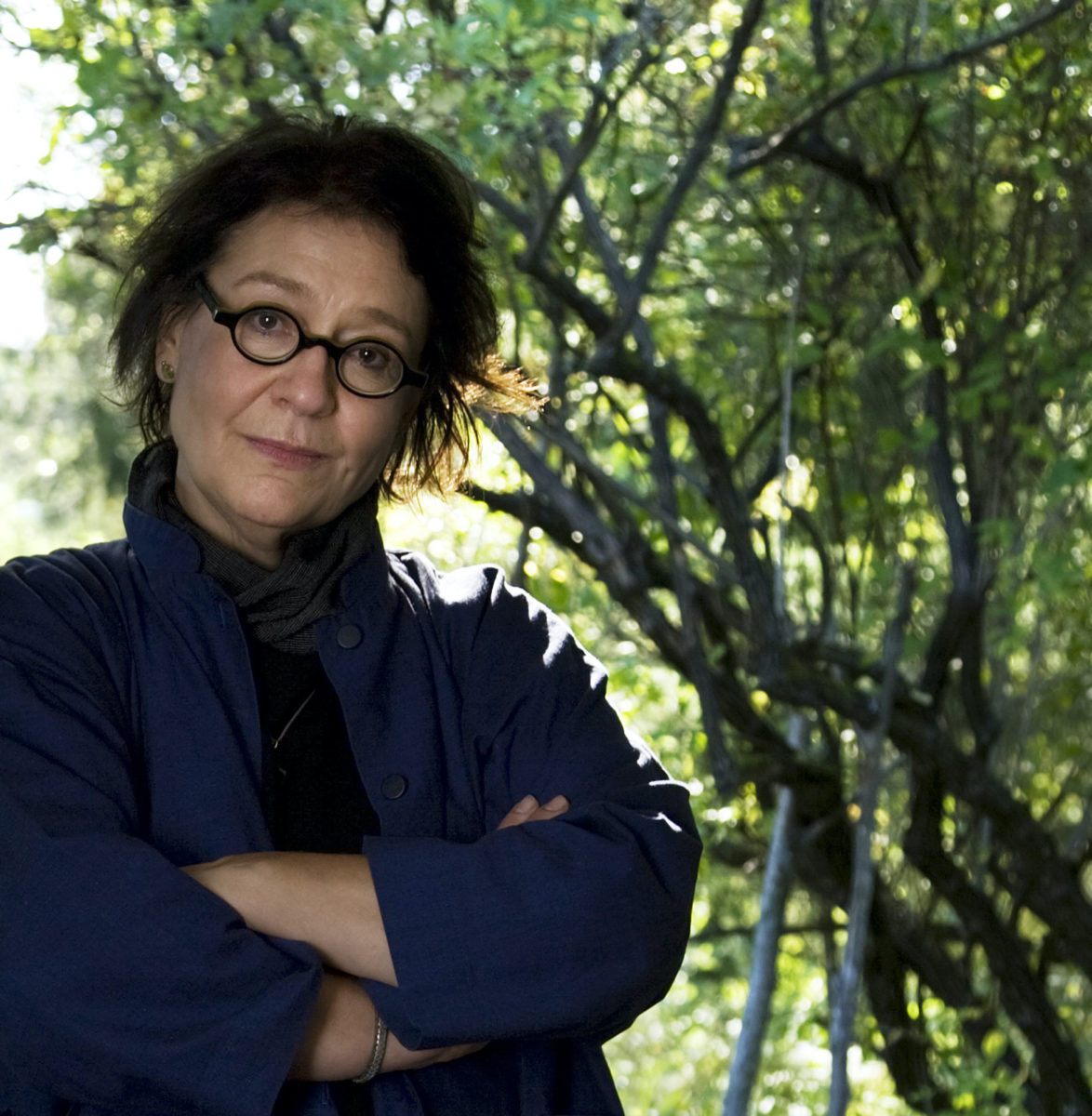 Light has been an important element in Maaria Wirkkala’s work since the beginning of her career: Urban environments, or light that takes a form of a house, illuminated blind walls, that are normally un noticed,- shadow of a glass ladder, that is stronger than the object itself. “I work with what I see and with what I don’t want to see”: she says herself. Rosa Martinez wrote about her work for Venice Biennial 2001:”Two fundamental forces coalesce in the work of Maaria Wirkkala – the desire to illuminate shadows and the need to establish new relationships between people, places and things. Maaria Wirkkala sets out from a given situation and explores its complexity in order to uncover its poetic potential or charge it with new meanings. Some items in her vocabulary (chairs, screens, fields of light) feature in different works, creating an associative continuum of emotions and reflections which on each occasion take on new meaning.” Rosa Martinez for Venice Biennale 2001) Maaria Wirkkala has participated in several international exhibitions (Venice Biennale, Istanbul Biennale, Echigo Tsumari Art Triennial)