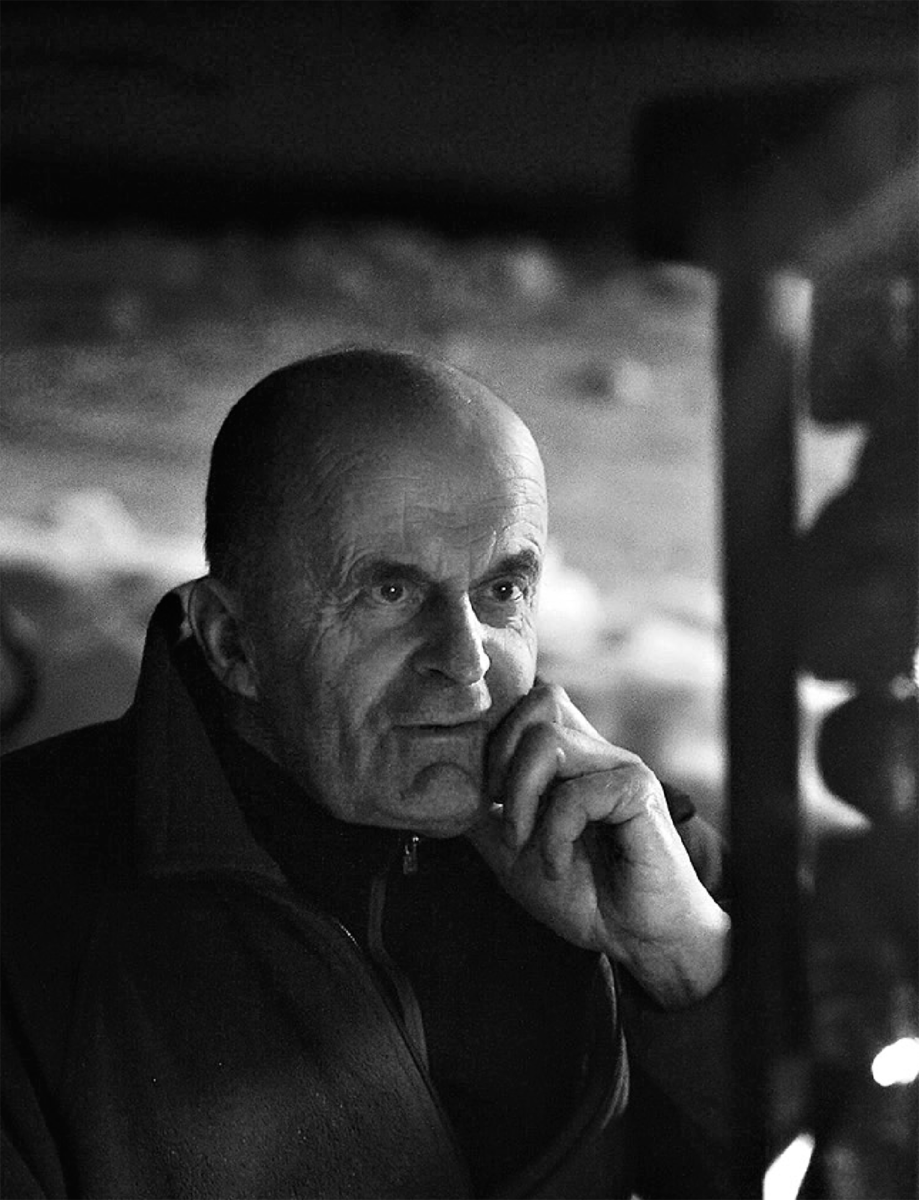 Kari Alonen (b.1953) is a long-standing visual artist from Central Finland who has become known both for his outspoken art and for a new combination of stone, glass and light. Social criticality and humor are weapons with which Kari takes a stand on the grievances he sees. “The partisan of humor beats the army of squares”.

Kari began his career as a civil servant, but he soon found that making art was more appealing than creating a career in an agency. The shortcomings of the system also meant that he did not want to be part of that system. On the contrary, these experiences act as a springboard for his stance-taking art. Eventually, for Kari, the desire to try overcame the fear of failure, and he ended his career as a civil servant to start making art full-time, without any other livelihood. This is how the official became an artist.